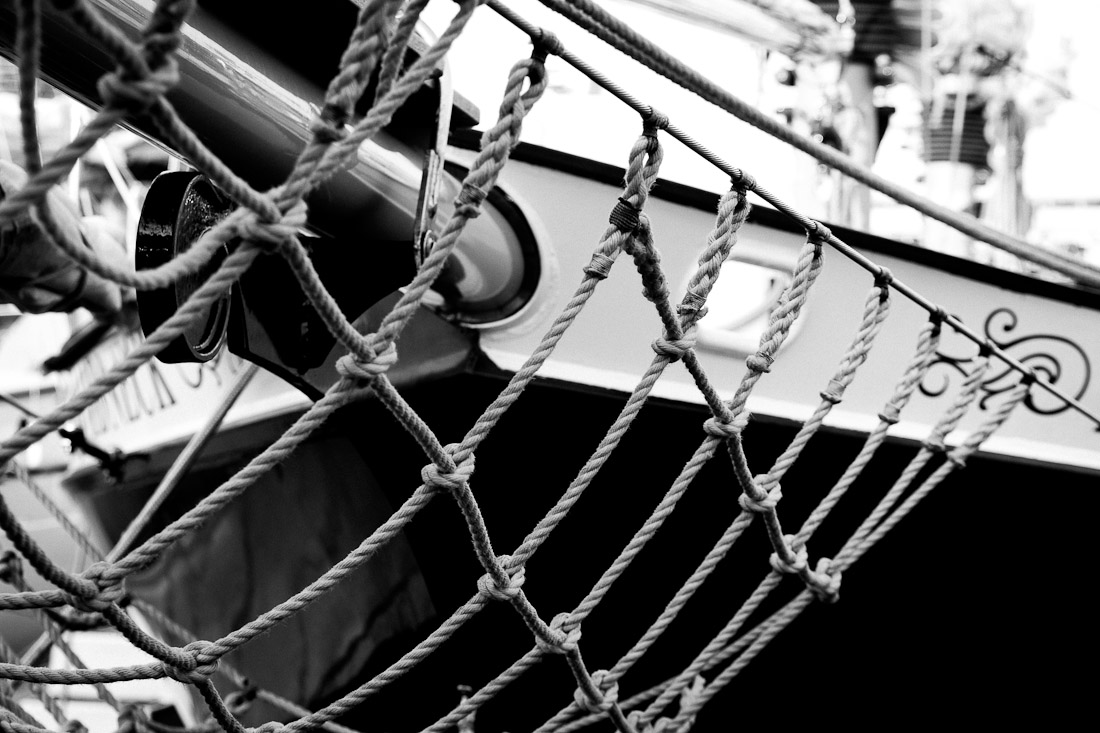 I was around 9 years old, it was a grey and cold Saturday morning, as every weekend, I was with the sailing school.

“Too windy, too harsh to go out”… They said, and they made us “sail” around the dock…

Not long after, my dear teacher (an Olympic laser sailor and probably my first platonic love) came to me and said:

A small group of intrepids were chosen… they were ready to go out, and I was asked to join.  I was scared, it was windy, and I was the youngest… !

Out we went, four optimist and rubber boat where she was following, immediately we were separated. Alone and scared, I faced my first encounter with such powerful forces (I had no idea about the actual force, but it felt a lot).   Fear and chaos overwhelmed me.
Looking for help, I saw all the boats in the same condition and my teacher far away.
I could not handle that.

Suddenly, something clicked in my mind.
The wind was doing its thing, as well as the water.
I was the one that needed to show up and do my thing. That was the only way out.

And then, and only then, I started sailing. Focusing on what I could control; my weight, my sail, and my boat.

And it all changed.

I will never forget that feeling. Full of excitement, along with respect and courage. Shouting with the wind and waves, riding them as they were meant to be riden upon.
Definitely one of the greatest days I’ve experienced. Fully present, fully alive.

Looking back to it, that was a turning point in my life, as a sailor and as a human being.
On some level I had overcome my fears, I had overcome myself.  I was in harmony, I was in communion with nature, and it felt great, as if I had transcended something.
From a mythology frame of reference, I might have passed the “initiation ritual”….perhaps… I felt I was reborn.

It was not about winning the regattas or capsizing too many times; it had nothing to do with having the newest boat or coolest gear, or even being the cool guy in the school, neither to get the attention of the teacher.

All that didn’t count out there…

Today, as I write this, a few questions arise:

Does life have an “expiry date” for those experiences?

Do we need experiences like that as symbols that life is bigger, broader and to actually feel fully alive and present?

Was it really about sailing at all? Or just about overcoming oneself?

What are we afraid of? Is it not only just one fear really?
Fear in and of itself….

And a good one:

“Who is the happier man, he who has braved the storm of life and lived or he who has stayed securely on shore and merely existed?”

I just know I was on my boat that day, along with the elements.
I felt truly alive and had lots of fun…
I would love to do that again, and again…

First a few quotes that come to mind:Ralf Waldo Emerson used to say:

“Do the thing you fear and the death of fear is certain.”

Hernan Cortés “burned the ships”, so there was no way back…It seams retreat is easy when you have the option…

And at the end of his book, “Sailing Around the World”, Joshua Slocum says:

“To face the elements is, to be sure, no light matter when the sea is in its grandest mood. You must know the sea, and know that you know it, and not forget that it was made to be sailed over.”

How about a group of people (a “you-name-it Team”) , who are willing to go out, sail, learn and overcome themselves each time, independently on the conditions of the sea or wind…?

I volunteer as the first crew member, and I am ready for the next training.And would love to hear your feedback….!

PS: I actually needed to get this out of my system, put it out there, and see if it resonates with someone. Thanks for reading.

I’ve wrote this letter on the 11th of Sept 2015, after coming back home on a “failed attempt” to go out sailing with our club as the conditions were quite rough and the general decision was not to go out.That somehow was hurtful and as soon as I got back home after sitting in front of the sea for a while; I’ve spilled these words out and send it to the president of the organisation and all the skippers I know…Positive feedback received to date… :-)